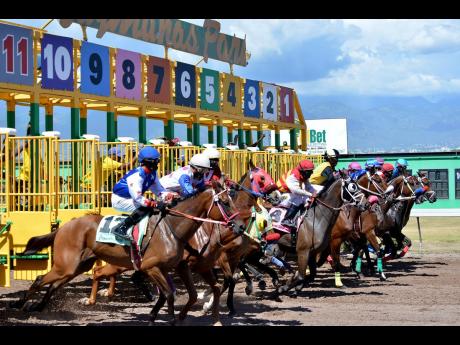 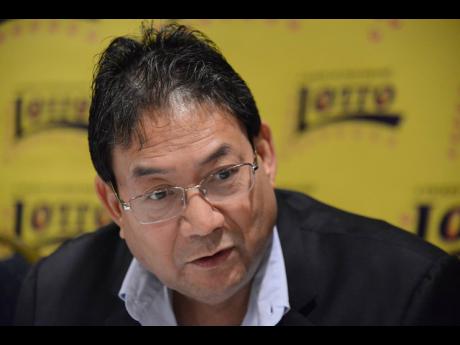 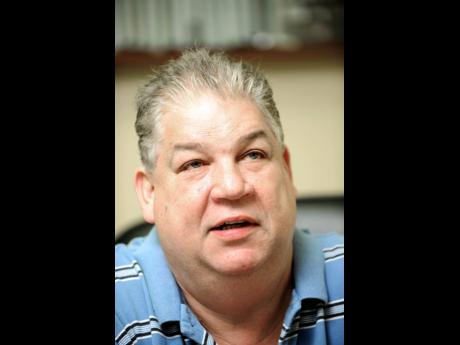 Jamaicans must be among the most expressive people on the planet. Forget the curse words. Our sayings are in a class by themselves. For example, being ‘caught between a rock and a hard place’ is simply no match for the Jamaican equivalent, being in a ‘b---y hole’, which is exactly where Supreme Ventures Racing and Entertainment Limited (SVREL) landed some four years ago by, among other things, agreeing to ill-advised terms of divestment as successful bidder to promote horse racing at Caymanas Park.

It’s all fine and dandy to kick back and say the new promoter knew exactly what it was getting into. After all, SVREL head, Paul Hoo, was not only chairman of lottery giant Supreme Ventures Limited, parent company of the new promoter, he was also a long-standing racing man, part-owner of Philip Feanny-trained Princess Popstar, the only two-year-old to have ever been crowned Horse of the Year (2013).

As part of Tres Amigos, Hoo also co-owned Bruceontheloose, another Feanny runner, who lost the 2009 Jamaica Derby by a short head to He’s Really Ok, denying him the Triple Crown, but went on to become a Trinidadian legend (ugh, that word), conquering the twin-island republic’s version that same season, enjoying a distinguished career under John O’Brien that ended with death from colic in 2013, amassing 22 wins from 29 starts and three TT Horse of the Year titles.

Horesemen are big on ‘pedigree’, so on taking Caymanas Park’s reins in 2017, Hoo brought back on board another Jamaican racing ‘legend’ (here we go again), Christopher Armond, to head up things at the racing office, relegating his former protégé, Denzil Miller, a game of Chinese Checkers, which continues to this day, but that’s a story for later.

As chairman of the Jamaica Racing Commission (JRC), Metcalfe was also appointed a member of the Projects Management Committee tasked with the responsibility to ‘monitor’ the divestment agreement between the Government of Jamaica and SVREL.

Therefore, regally sired, SVREL was bred to show both speed (instant cash) and stamina (a 15-year lease) under the handling of jockey Armond, racing out of owner-trainer Hoo’s barn with top-notch regulator Metcalfe watching for any infringement from the stands.

However, everything that appeared ‘good’ for SVREL in 2017 was actually the opposite. First, SVREL, or any bidder for that matter, should have paid nothing to take over the ramshackle that existed at Caymanas Park. If there was ever a cock-up, the devil was certainly in the details.

Under the new arrangement, Finance Minister Audley Shaw was grinning, ear-to-ear, with the Government guaranteed a minimum rent of just over $39 million per annum, with three years being paid up front. SVREL was also expected to “allow for a positive annual cash flow of $42 million to the operations of the JRC, not for regulation but “to assist with developmental projects”.

Yep, at the same Caymanas Park where, over two decades prior to privatisation, governments had pumped US$40 million (then J$5 billion) of taxpayers’ money into bankrupt CTL’s operations, and up to August of 2016, had owed the JRC $110 million, not to mention a $35.1-million decline in local-racing sales for 2014-2015.

Somebody had obviously ‘lick dem head’. Then to turn around and immediately pump $100 million into purses, put a whole new spin on ‘buying puss in a bag’ with borrowed money.

Miller, it was being said, wasn’t writing the races (conditions) properly and the system (claiming) needed ‘tweaking’, which Armond would have done on his return. Well, after four years of ‘tweaking’, Armond is home, Miller is back, and everybody twerking to Chairman Solomon Sharpe’s Reggae 6.

However, similar to the betting boon the industry had experienced when the tote was upgraded to facilitate the Pick 6, Pick 9, etcetera, with a rating and handicapping system in place, the Reggae 6 tune will play out itself. This leaves poor Miller to continue ‘tweaking’ the untweakable, giving every reason to replace him and not Armond’s system of claiming and conditions racing, borrowed from North America, where it is money from casinos that pays purses and keeps racetracks open.

Ainsley ‘Jimmie’ Walters has been covering horse racing for more than 25 years for the Gleaner Company (Media) Limited and is the editorial and production coordinator for the Track And Pools race form.