Autism and communication: Early intervention is crucial for the best outcome 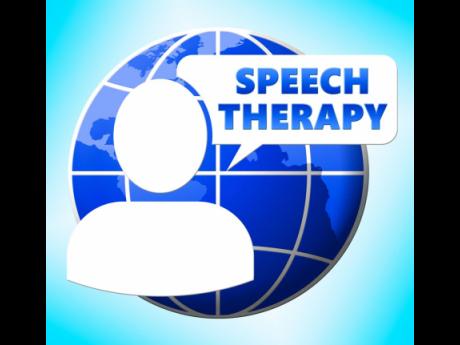 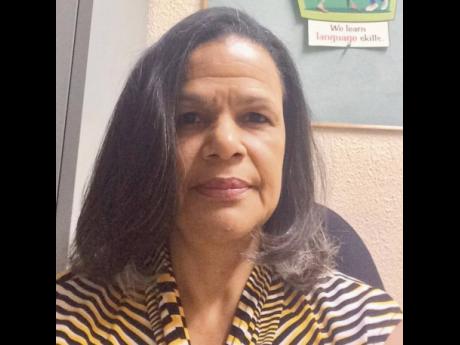 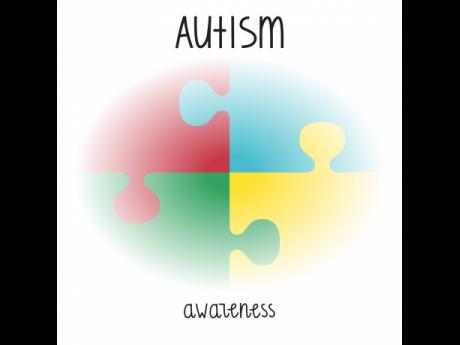 Autism Spectrum Disorder (ASD) is a developmental disability affecting one in 54 children in the United States, according to the Centers for Disease Control and Prevention (CDC) 2020.

It affects children of every race, ethnic and socio-economic group. It is four times more common in boys than girls. Behavioural signs typically emerge between 12 and 18 months. These signs and symptoms of autism vary along a spectrum from mild to severe. Children and adults with ASD all have varying degrees of difficulty in communication, social skills and behaviour. These are intricately intertwined as difficulty in communication may lead to behavioural problems.

Communication is a basic human need. Children on the autism spectrum may not be able to use language for all its intended functions. Halliday 1978 describes the seven functions of language as:

1. Instrumental – the ability to express one’s needs or get things done.

2. Regulation – the ability to tell others what to do.

5. Heuristic – gaining knowledge about the environment.

Children with ASD may be denied these basic functions without the help of a speech and language therapist.

Some of the difficulties faced by this population are:

1. Challenges with communication and social skills.

7. Difficulty learning to read and write. Some children on the spectrum have hyperlexia. They are able to decode words but without understanding what they have read.

8. Difficulty with speech sounds, including childhood apraxia of speech.

9. Echolalia – the repetition, immediate or delayed of words, phrases or sentences that they have heard.

10. Lack of intonation in speech. Some children speak in a monotone and others speak with a ‘foreign accent’.

11. Many children communicate via challenging behaviours.

13. Poor joint attention. This refers to difficulty focusing on the same thing as their conversational partner.

15. Poor initiation of contact with others. They tend not to invite others to play or talk with them.

16. Poor understanding of others’ feelings.

18. Lack of novel language. Some children can speak about circumscribed interests without having a real conversation or they only use sentences that they have heard before.

These difficulties are present in varying degrees in children on the spectrum. A thorough assessment must be conducted by the speech and language therapist. This involves gathering as much information as possible from the parents or caregivers and observing the child at play and interacting with their parents. A hearing test is always recommended to rule out a hearing loss.

Early intervention is crucial for the best outcome. Certain prelinguistic skills must be mastered before true language will emerge. These include increased attention, eye contact, gestures, body movements, imitation and vocalisation. These are the initial focus of therapy as are regulation, engagement and motivation. It is important to balance the child’s emotions and motor skills in order for the child to access language.

Parents are encouraged to use simple language to their children in everyday routines (eating, bathing, dressing, playing, bedtime).

These children learn best by hearing the same language used each time in the same situations. Following the child’s lead in play is very important. Once the child starts to include you in their play, language can be added. Both play skills and language skills can be expanded. It is important to interpret any vocalisations that the child may make and respond to them. All of this should be done while incorporating the child’s sensory preferences.

Unfortunately, some children with ASD may never develop spoken language. The goal for these children is to learn signs or symbols in a picture exchange system. High-tech speech-generating devices may be used if appropriate.

Tracey Rattray-Neil is a speech and language therapist. Send feedback to yourhealth@gleanerjm.com.